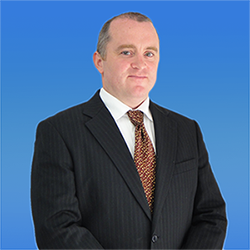 
Leif has over 32 years of experience in the software industry, 26 of which have been in Japan. Prior to founding Tanuki Software, Leif worked as a System Engineer for 4 years at Itochu Techno-Science (CTC), and then at QualiTech, Inc. Both provided the chance to work inside a wide variety of Japanese companies, including several of the largest manufacturing companies in Japan, and allowed him to gain invaluable insight into Japanese management, design, and business practices.

Leif has a long history of involvement in the open source community. He was an active developer for several years on the Apache Avalon and Excalibur projects, as well as making the Java Service Wrapper available starting in 2001. He received his undergraduate degree from the University of Washington in Electrical Engineering, while working full time in quality assurance for a local Software company, Walker Richer & Quinn, Inc.